What is it and why does it get an unfair bad reputation?

Pitocin is a synthetic version of oxytocin, a hormone that your body secretes to promotes labor contractions. Pitocin (oxytocin) is often used to start or assist labor and contract the uterus after delivery to prevent or decrease bleeding related to postpartum hemorrhage.

Pitocin is used either alone or in conjunction with other medications to start labor in the event of need for induction due to medical conditions (induction) or to help advance stalled labor (augmentation).

When used for labor induction or augmentation, Pitocin is given by IV slowly and gradually increased similarly to your body’s natural processes, until contractions are regular and strong: it basically gives you what your body should be giving you but does not or not enough. The goal of either process is to cause cervical dilation. Rarely, a baby may show a sign that he/she will not tolerate labor as the medication is increased and contractions become strong. This is typically related to issues like maternal health conditions, and/or placental/baby problems. In the event the baby does not tolerate labor contractions, the medication is stopped to also stop contractions. The good thing about Pitocin is that it has a short half-life meaning it leaves the body fairly shortly after it is stopped.

This process can be attempted again, typically without issues. But in the event that the baby does not tolerate sequential attempts, then an alternate delivery method will be discussed, like a cesarean section.

Another situation where some women are worried about using Pitocin is when it is used for the prevention or treatment of postpartum hemorrhage, Pitocin is given either by IV or in the muscle to rapidly contract the uterus. This closes the blood vessels where the placenta was attached and decreases/stops bleeding either immediately after delivery or several hours later.

Women who prefer to wait to see if they need it, may end up losing a lot of blood because all happens quickly.

Feel free to discuss it with your provider during the course of pregnancy. 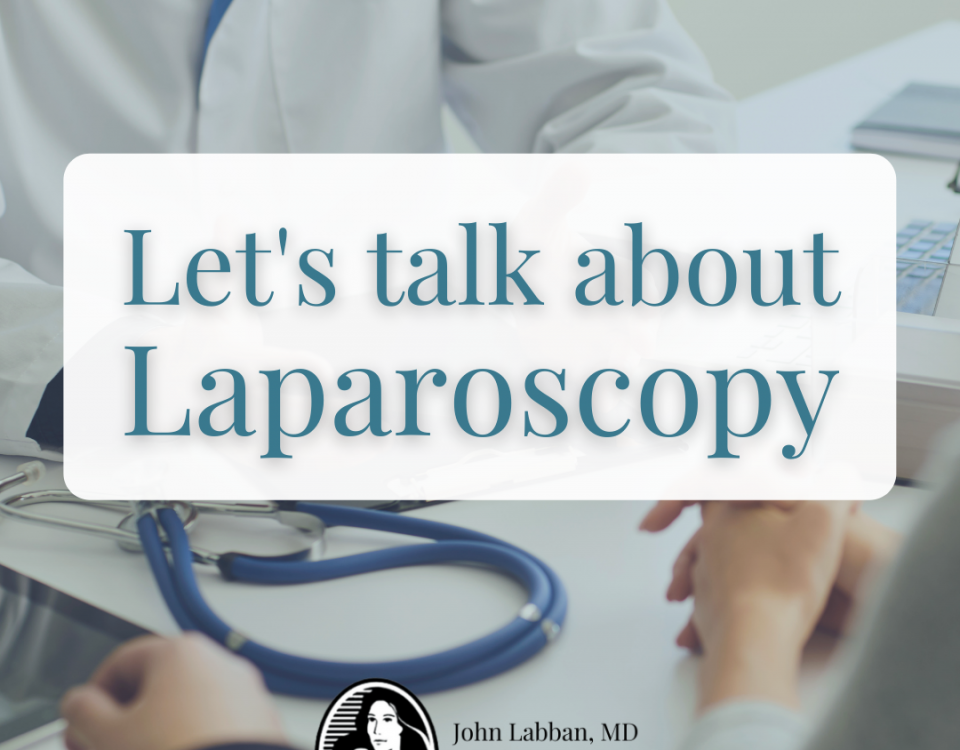 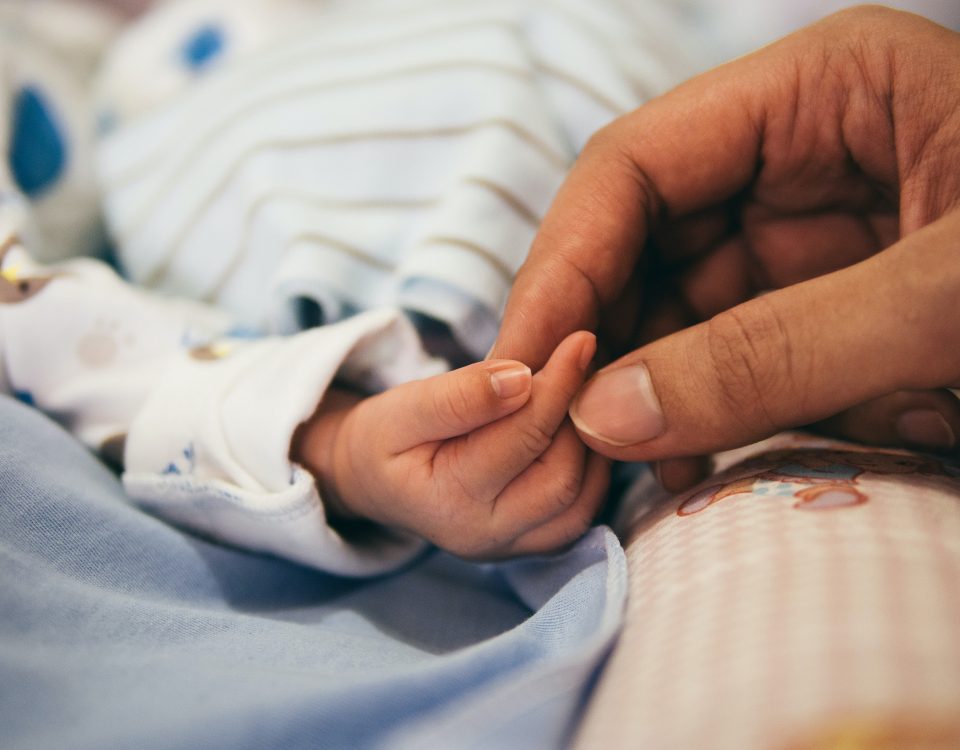 Everything You Need to Know About Natural Childbirth

What to Expect During Your Prenatal Care